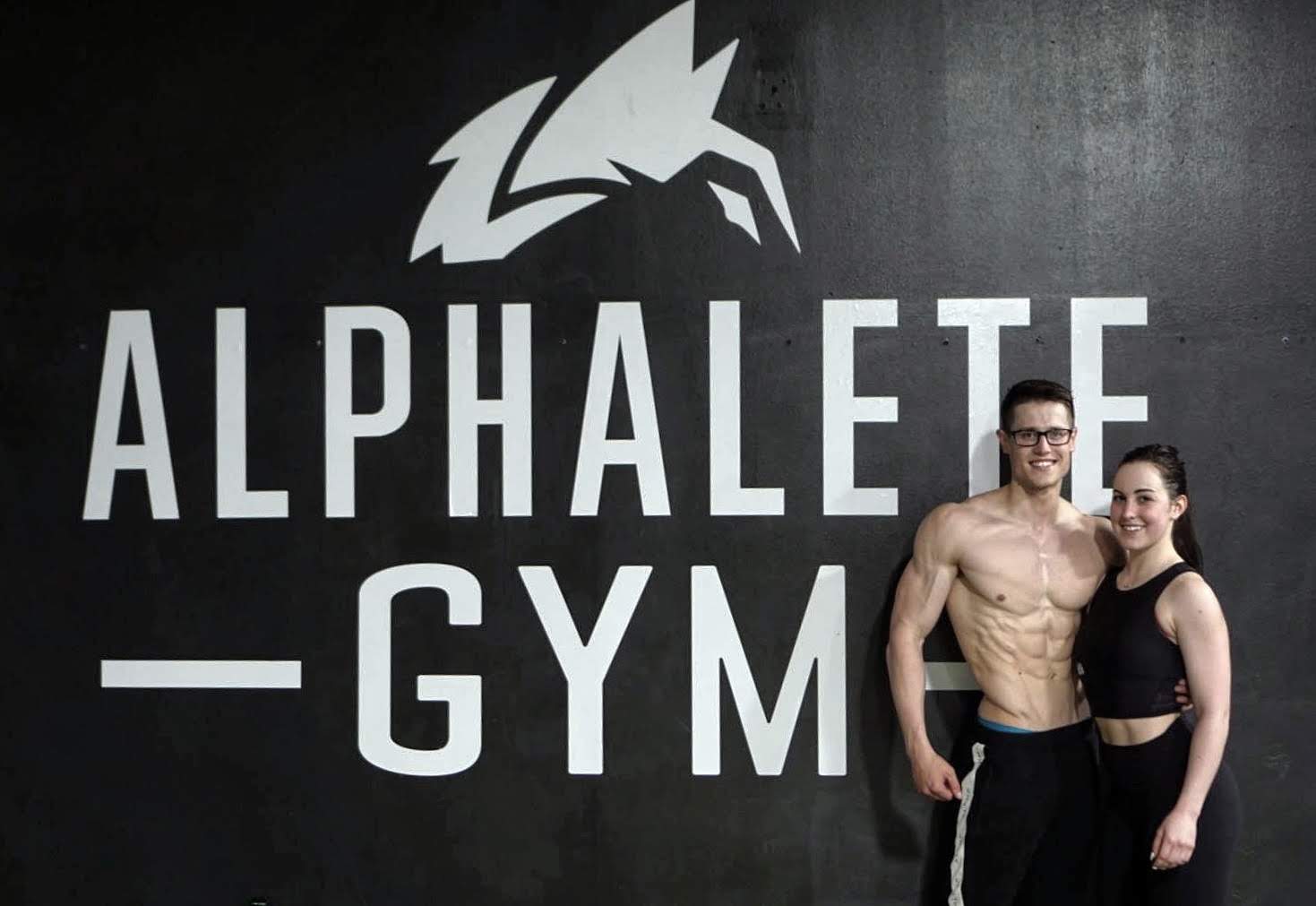 Why I Decided to Compete Again 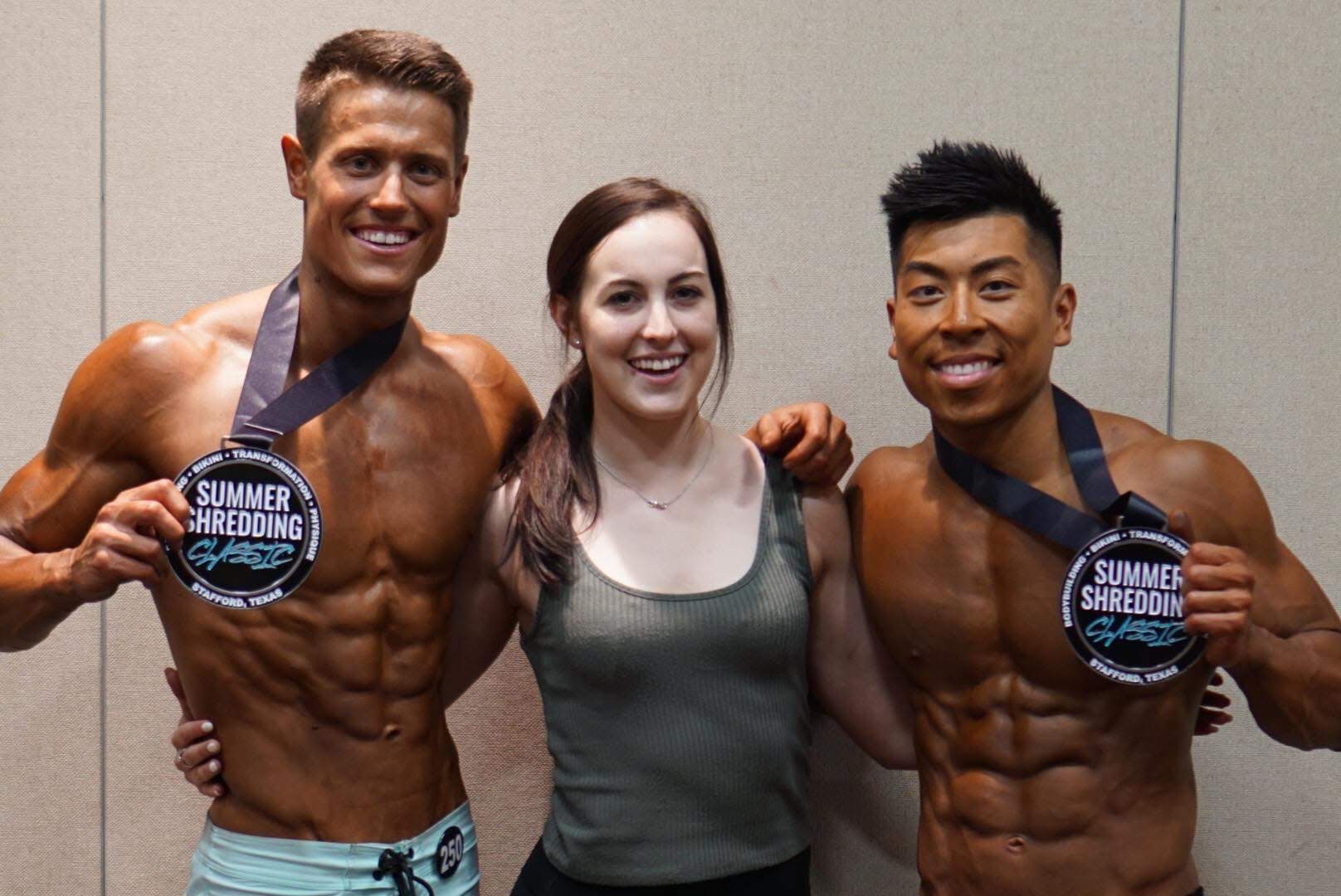 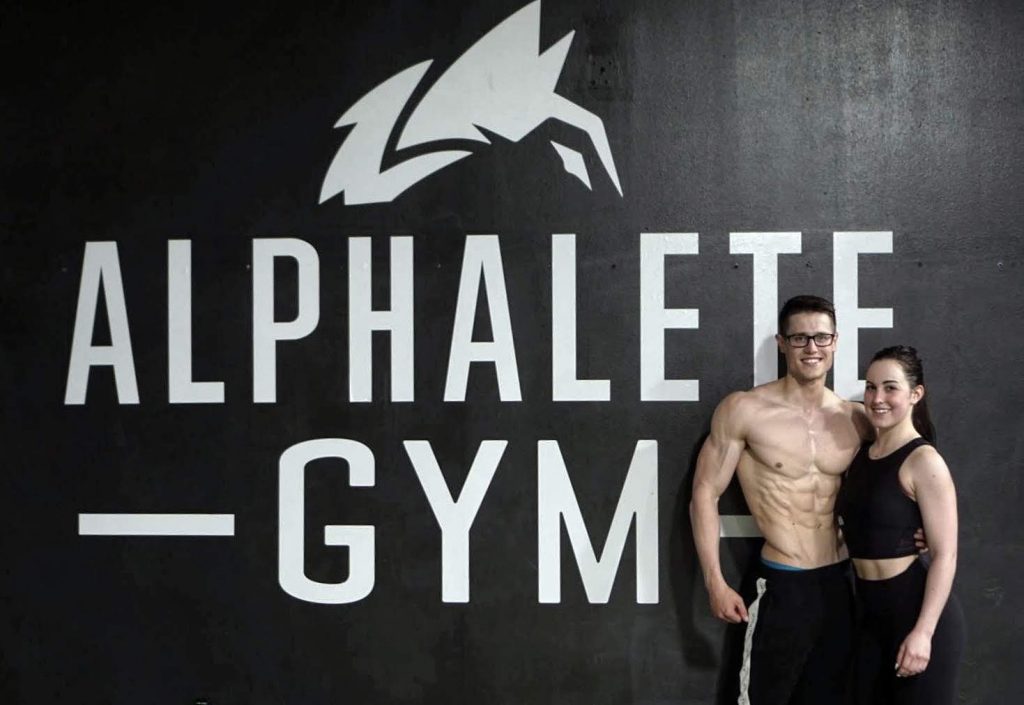 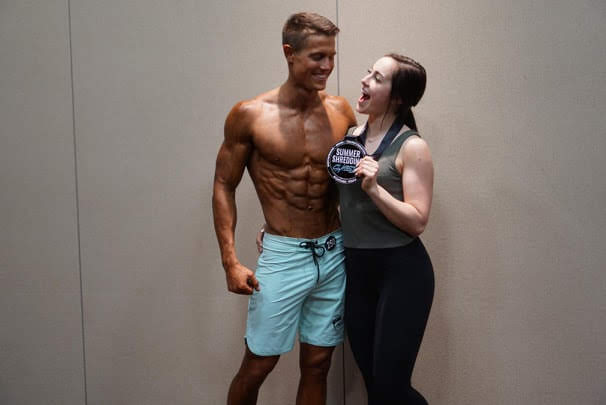 Why I Decided to Compete Again…

I have competed on and off since 2014. I’ve coached myself every show, and am completely self taught. My last prep in 2017, was hard. I was in my third year of my bachelor of science in nursing, and working 12-16 hours a day and having a weekend job didn’t give my body much time to rest. I was exhausted physically and mentally. My body was tired, and ultimately fighting me. I couldn’t wait for the show to be done with.

I “wasted” 6 months prepping for this?

I told myself I would never compete again. I didn’t want to be known as a “competitor” anymore. I decided I would instead immerse myself in the fitness community… learn, grow my following, and develop meaningful friendships. It sounded like a much better option at the time.

On this new fitness journey, I watched A LOT of youtube… the best place to learn all things fitness.

I happened to follow Christian Guzman from the very beginning. I watched the online transformation competition that he hosted every summer. I remember watching the finale video’s, and getting chills up my back and goosebumps down my arms.

The vibe was special.

People from across the globe would crush their fitness goals, through youtube. How amazing is it to be a part of a worldwide community that helps each other live a healthier and happier life? The internet ain’t always a terrible place.

In 2018, it was announced that there would be a physical show. I immediately called Zac and said “LETS GO”. We made a split second decision to scrape together enough money for a plane tickets and his show entry.

There was no question, we had to go.

We grabbed some friends… got shredded, and headed to Texas. This was another opportunity to meet like-minded people, and some of my favourite influencers.

We stayed at an Airbnb, and let me tell you… southern hospitality in Texas is alive and well. Not to mention, our Lyft drivers were nothing short of motivating, and we really appreciated all their kind words when we had to explain why the boys were so orange LOL. So points for Texas for being supportive and motivating!

We hardly unpacked our bags before we were out the door, drinking an UP Energy and heading to Alphalete gym. The heat didn’t stop our motivated little fitness hearts from absolutely crushing it. Music blasting, doors open, every second person vlogging… the vibe was UNREAL.

Zac was competing in men’s physique. I got to cheer him on from the front row. I missed the stage, but this was exactly what I was meant to be doing.

So what about this show shifted my mindset?

Having fitness influencers and professional athlete’s judge the competitors. This is HANDS DOWN the most unique thing about this show. The judges aren’t “trained” to score your body. They have first hand experience on how to build and showcase a physique. Because of this, their decisions are made differently (in my opinion). They know what it’s like to spend countless hours in the gym, have those early morning cardio sessions, being hungry for months in a cut… which changes perspective, and ultimately provides a vision for what a bodybuilding athlete should look like.

Athlete’s judging athlete’s… how cool of a concept is that?

I was so inspired by this concept. Maybe they would understand ME better.

I won’t lie… it’s hard some days to realize you can prep for months and ultimately go home with nothing, but it is SO important to compete for reasons more than that because you will lose 99% of the time.

Appreciating the journey, and the experiences that come along with it… a concept took me awhile to agree with and something I work on EVERY DAY. And guess what?

I am 14 weeks into my prep for Summer Shredding 2019! More than halfway through it, and I seriously cannot wait to do it all over again.

My WHY has grown into so much more. Expanding my fitness community, gaining friendships, and learning through experience. I have met so many amazing people, and made friends that inspire me to be the best I can be.

With all that being said, I hope you guys will follow me on my #summershredding2019 journey! I seriously hope it will inspire you to look and feel your best this summer…

Stick around for an update!